Plans for tougher penalties against reckless directors have been unveiled by Business Secretary Vince Cable today.

While the UK already has one of the strongest disqualification regimes in the world - with disqualification periods ranging from two years up to fifteen years for the worst offenders - the new measures will mean the rogue minority face stronger deterrents to break the law and more robust sanctions if they do. 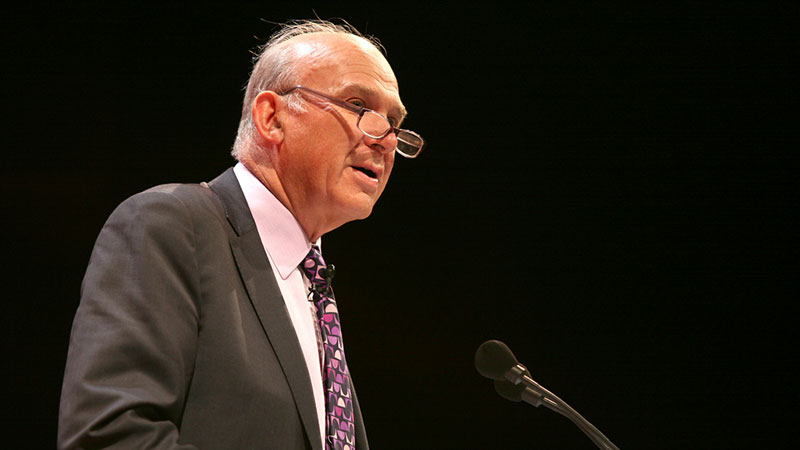 With around 1,200 directors disqualified each year, the Government is determined to make sure those who flout their responsibilities, cost jobs and cause investors to lose their money face the strongest possible consequences.

"These measures will protect the British economy and our reputation as a good and fair place to do business by banning directors who have already been convicted of offences overseas from running British companies.

"Rogue directors can cause a huge amount of harm in terms of large financial losses, unnecessary redundancies and lifelong investments going down the drain. It is only right that we should put the toughest possible sanctions in place, make sure we stamp out unfair practices and deter those who are looking to act dishonestly."